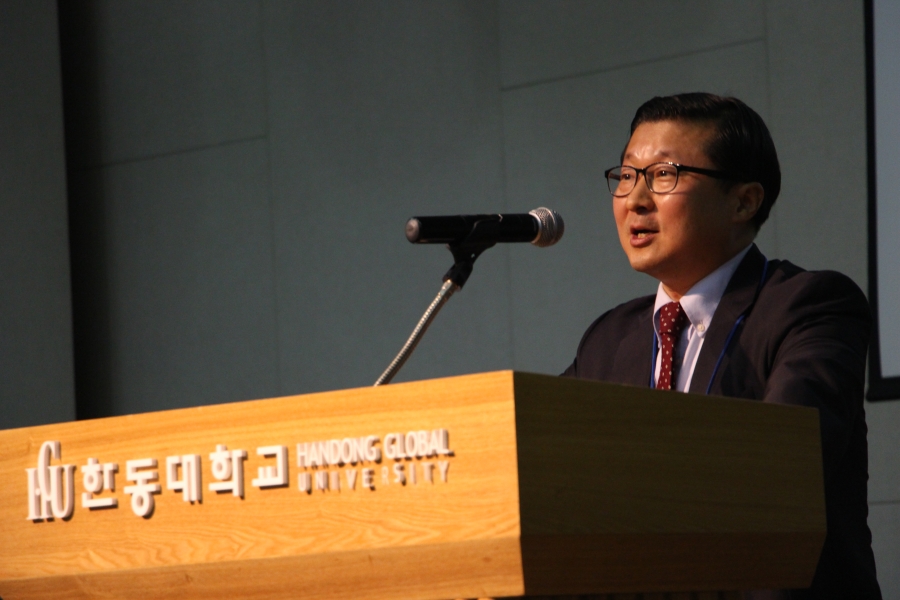 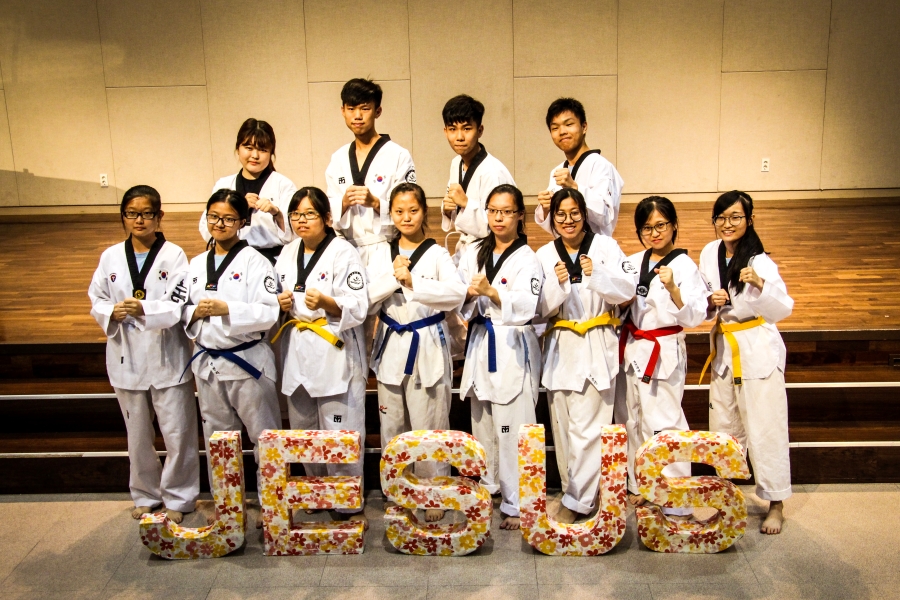 Taekwondo
Taekwondo is a Korean martial art. Gyeorugi, a type of full-contact sparring, has been an Olympic event since 1992. 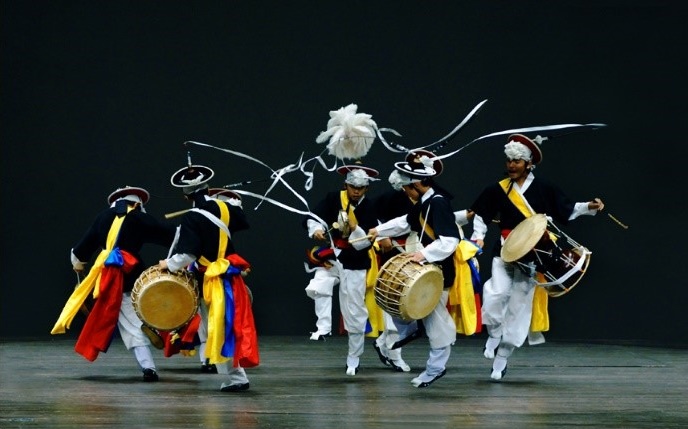 Samul nori
Samul nori is percussion music in Korea. It is performed with  four traditional instruments. It has its roots in farmer’s music including dancing to celebrate harvest time. 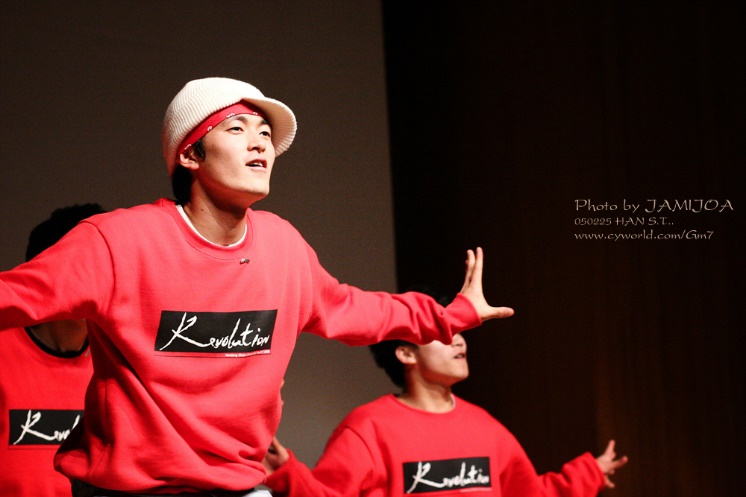 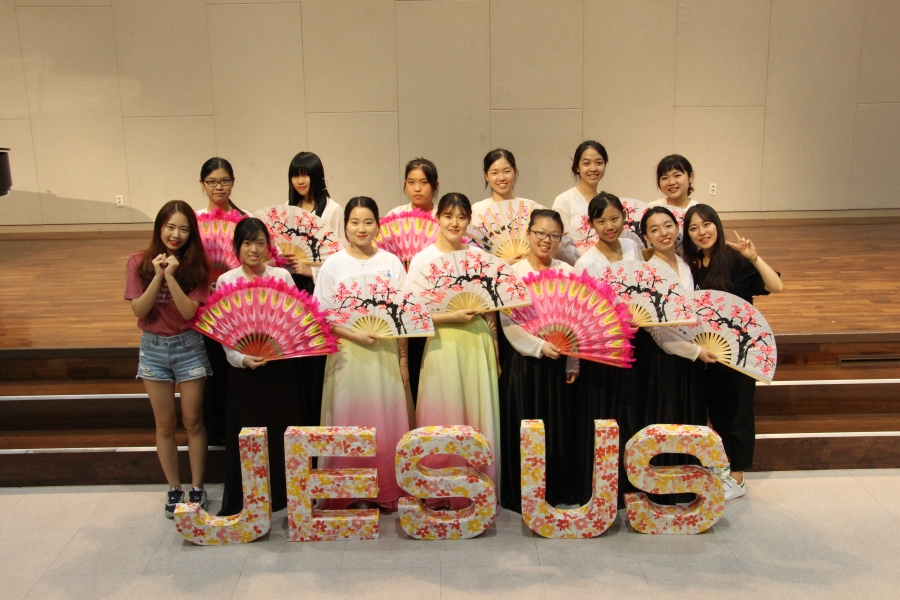 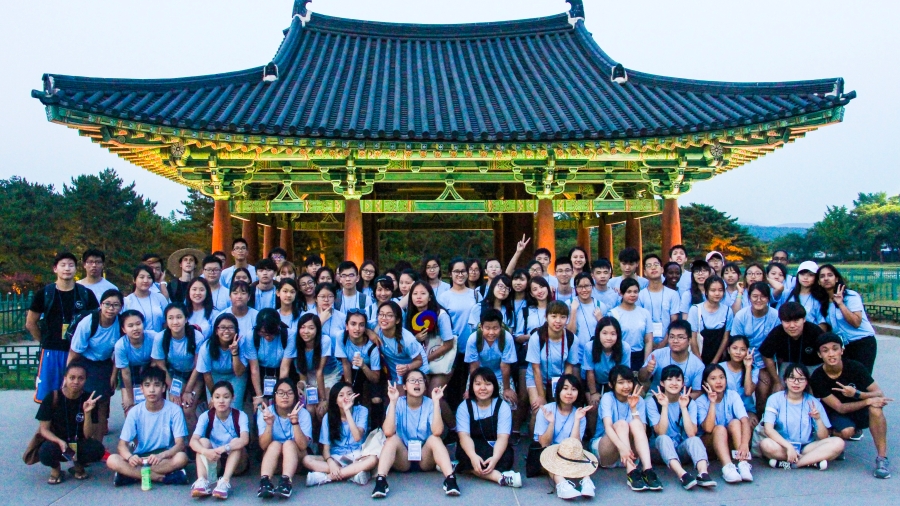 Gyeongju
Gyeongju is a coastal city in the far southeastern corner of North Gyeongsang Province in South Korea. Gyeongju was the capital of the ancient kingdom of Silla (57 B.C - 935 A.D). A vast number of archaeological sites and cultural artefacts from this period are on display in the city. 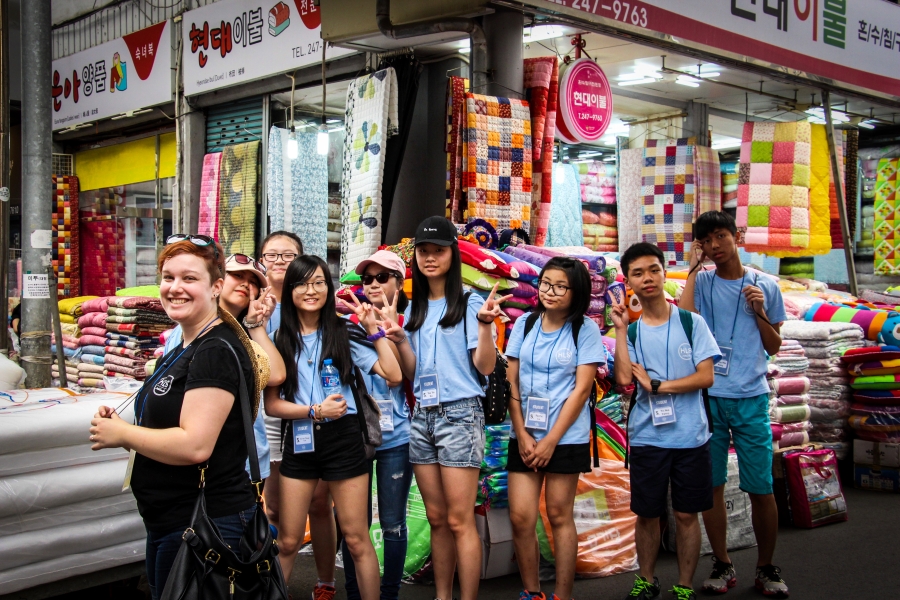 Jukdo Market
Jukdo Market is one of the biggest traditional markets in the Gyeongsangbuk-do area. Visitors will also find the Jukdo Fish Market only 500m away from the center of Pohang. 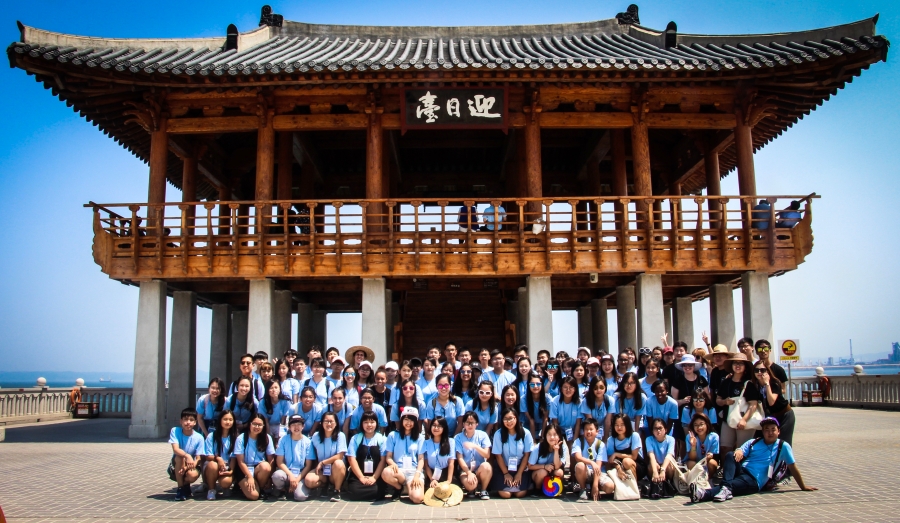 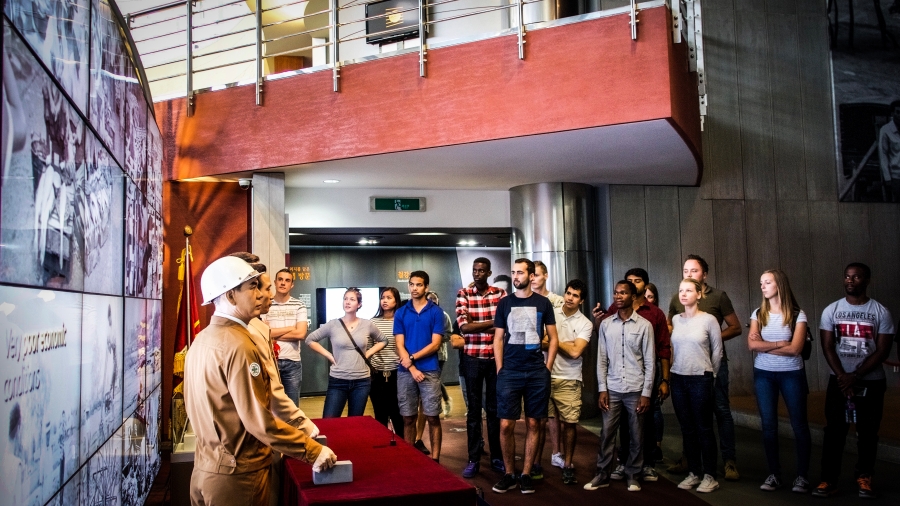 POSCO
POSCO (Pohang Iron and Steel Company) is a multinational steel-making company headquartered in Pohang,. It produced 42 million tonnes of crude steel in 2015, making it the world's fourth-largest steelmaker. In 2012, POSCO was named the 146th largest corporation in the world by Fortune Global 500.
Group Activities 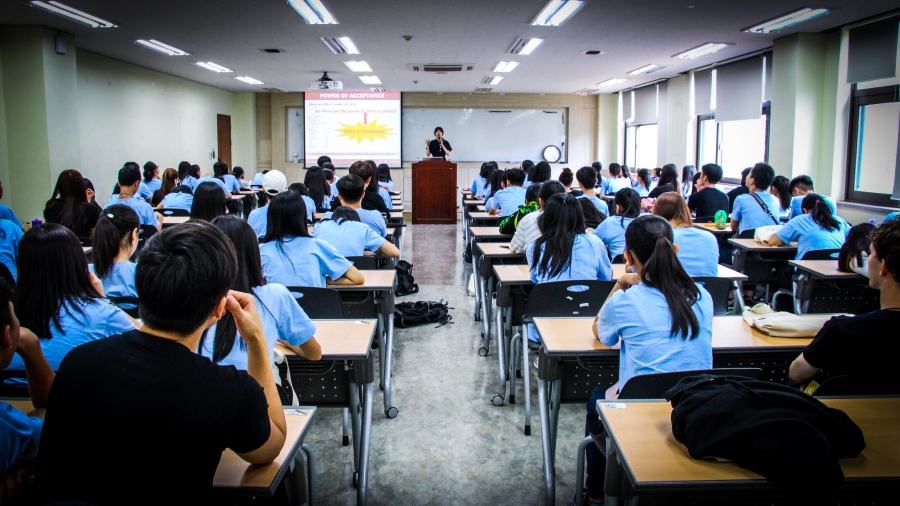 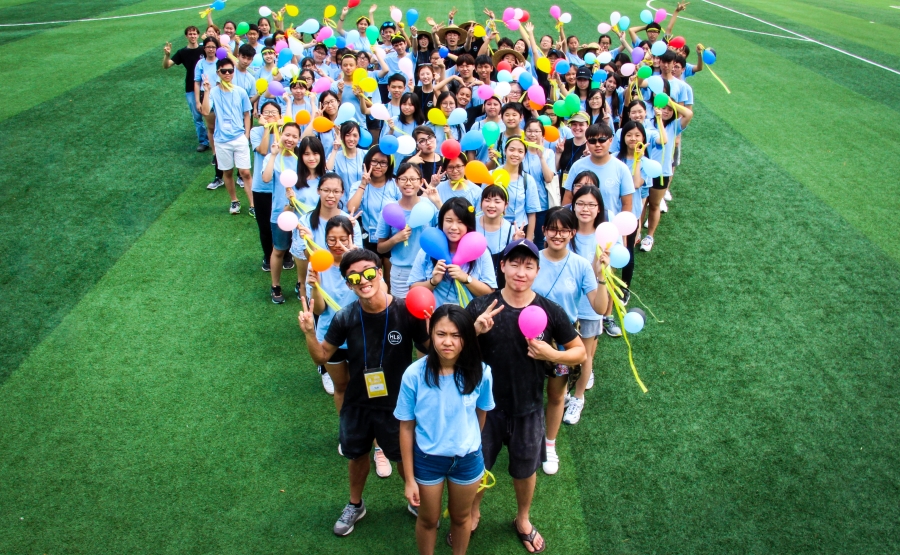 Handong Spirit Activities
These programs emphasising the spirit of Handong allow students to think deeply about values such as 'honesty', service, 'community' and 'vision'. 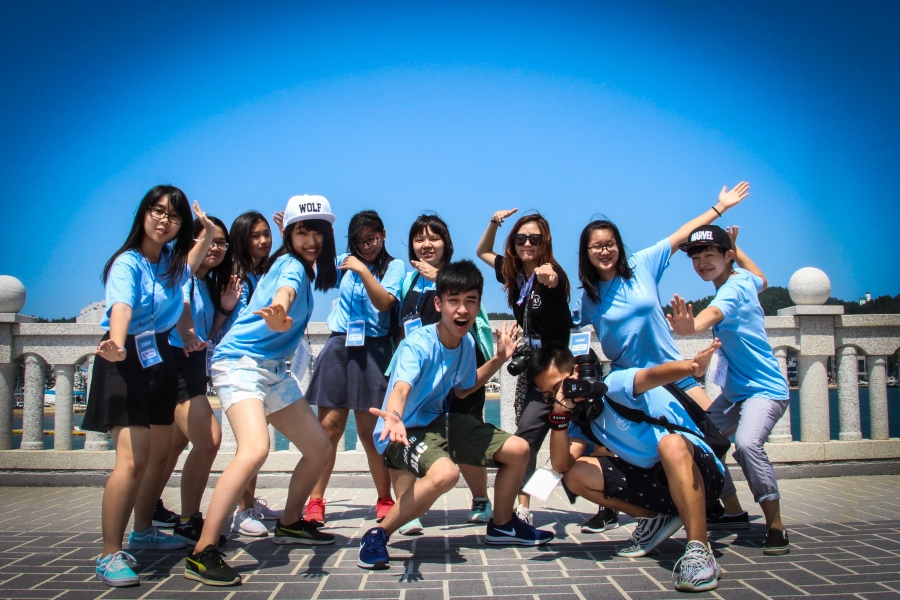